Race day 1 &2: The RSYC Regatta kicked off on day 1 with a gloomy start, with rain greeting our enthusiastic sailors. After the skies cleared up, the team had to wait another 2 hours out at sea for the winds to pick up, with Jimmy taking a dip in the waters while waiting.
Finally, the sailors started their races for the day. SMUmad had the lead for the first race in the IRC B class, but painfully lost the title to SMUve due to an error in finishing. SMUve made good calls in their second race, allowing their team to claim the second race as their own. Meanwhile in the J24 class, Shengli had consistent performance, finishing first in all their races. The last race saw winds picking up tremendously, with SMUve experiencing a near broach and SMUMad having troubles with their mains halyard.

Day 2 of races was a passage race, a first for the freshies! With many boats aiming for the pin end, competition was tight as the passage race officially started. Conditions were pretty good for SMUve and SMUMad as the storm cleared and wind was around 6 knots. As we rounded the first mark, the boats struggled to maintain speed as wind dropped even further. It was a long journey of navigation and frustrating attempts to catch the gusts as we headed downwind. Halfway through the race, a storm was brewing in the distance again. This was the best chance for SMUMad to catch up with SMUve. Alas, the storm was heading away from the race route and was leaving the sailors with a feeble breeze. As SMUve and SMUMad were enduring through the conditions, the race committee decided to shorten the course. With winds slowly picking up, it was a close fight between SMUMad and SMUve. Ultimately, the race ended for them with a slight difference of 20 seconds.

At the end of the 2 days of RYSC, SMUve is in the lead followed by SMUMad for IRC B. Shengli has been getting bullets so far and is leading the one design pack! One more day of races team! All the best! 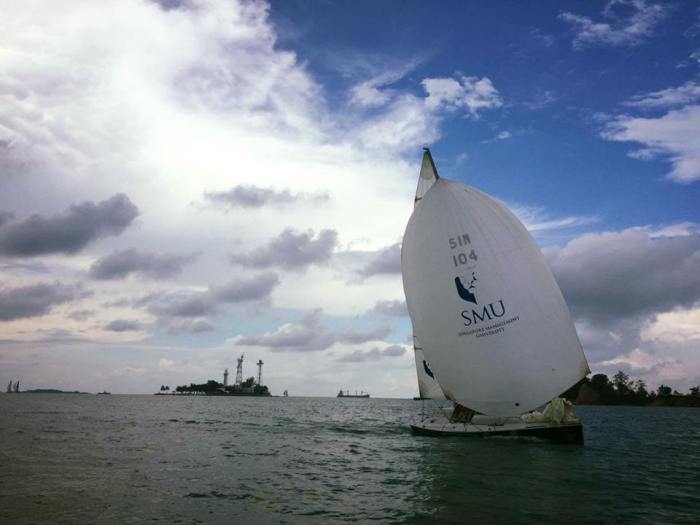 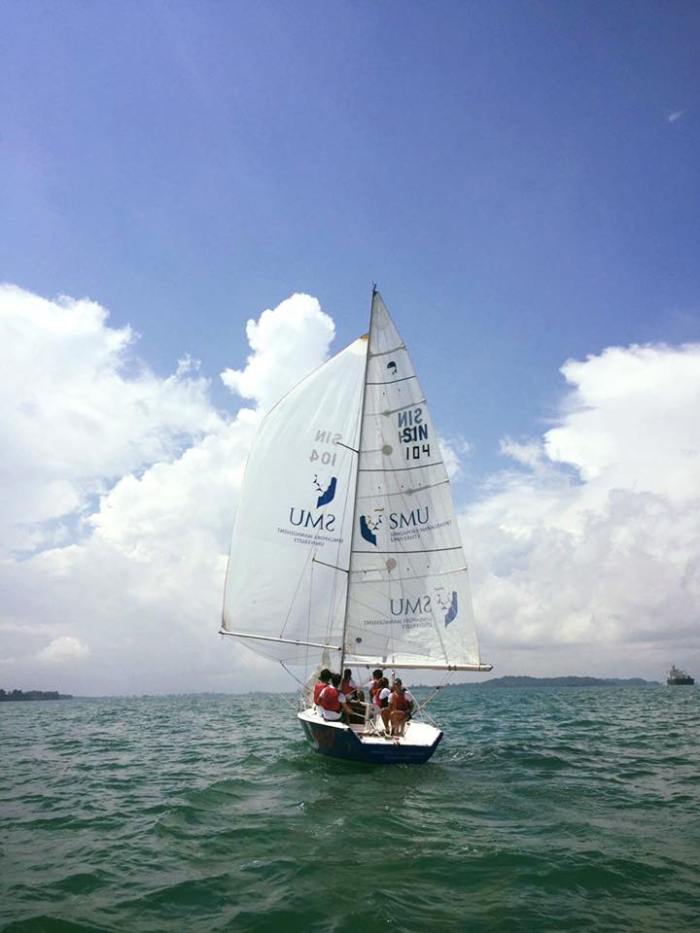 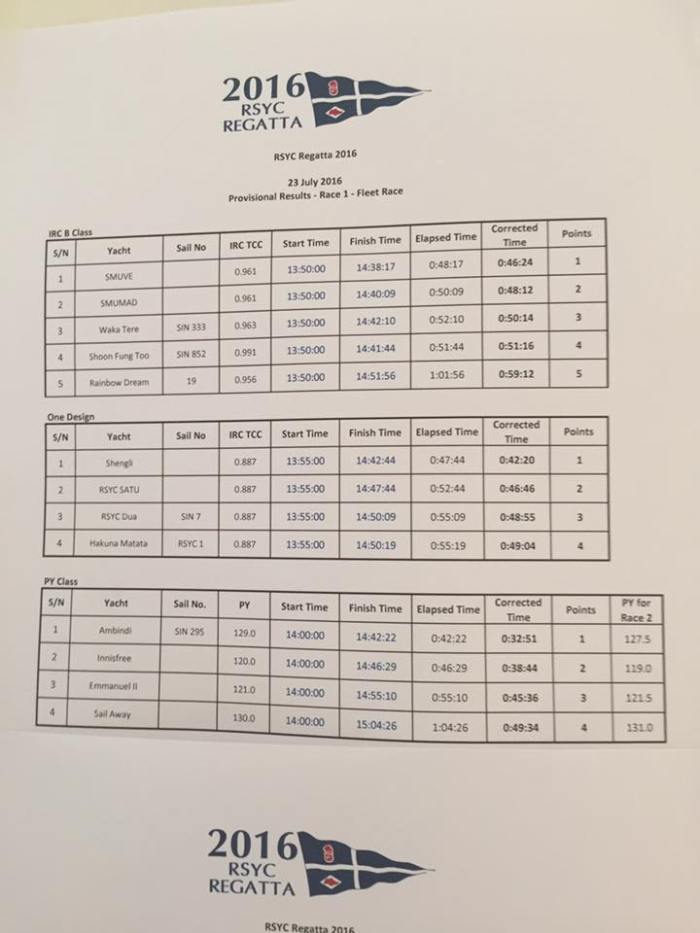 Race day 3:
It’s the final day of races! Having scored bullets, Shengli seemed ready to retire early for the day. On the other hand, SMUve and SMUMad were still ready to battle it out for first place in this last leg! With wind constantly around 5 knots, it was optimal for the platus. With similarly good starts, it was down to the crew to trim to their best and carry out perfect hoists and drops. Both teams did well by playing with wind shifts and gaining against the other sailors in the same category. In the end, team SMU has done themselves proud by clinching first and second place in IRC B and first place in J24s! 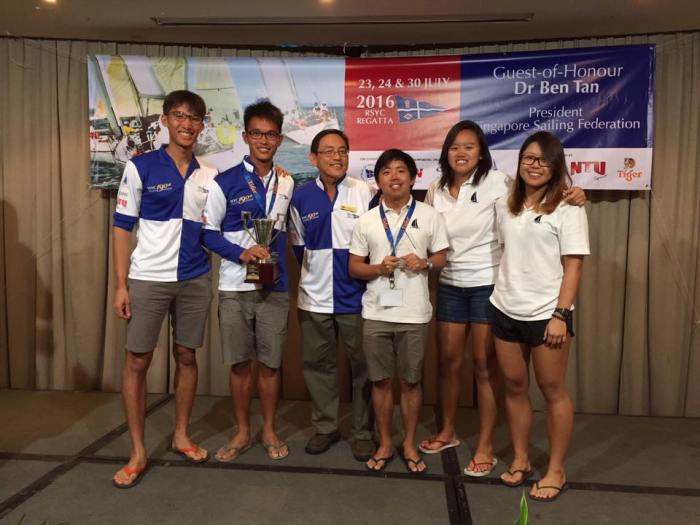